This page is for the City of Horseshoe Bay Municipal Court only.  Verify this court at the bottom of your citation.

Payment Plans must be approved by the court.

Driver’s Safety Course and Deferred Disposition fees must be approved by the court prior to paying online.

Defendants 16 and under must appear in court with a parent or guardian and you do not qualify to pay online.

It is the defendant’s responsibility to make the payment to the right court and for the correct amount. Please pay carefully.

You must have your ticket in your hands to pay online.  A ticket number will be required.  This is also known as a citation number or cause number.

Receiving a Citation does not mean you will automatically go before the Judge for any of the dates listed.

If you would like to see the Judge, you must make the request on or before the appearance date listed on your citation so that you may be set on the docket for the next available court date.  For possible alternatives to seeing the Judge, such as driver safety course or payment plans, or if you have any questions about this process, call the Court at 830-598-9975 Monday - Friday 8:00 A.M - 5:00 P.M.

Mission Statement of the Municipal Court

Our mission is to provide an impartial, unbiased, fair, and respectful forum for the trials of all Class C misdemeanor Penal Code offenses, Health and Safety Code offenses, Alcoholic Beverage Code offenses, City Ordinance offenses, as well as to preside over administrative and civil proceedings, as authorized by state law. Presiding Judge Kevin Madison is appointed by the City Council and is sworn to preserve, protect, and defend the Constitution of the United States and of the State of Texas, and to uphold the laws of the State of Texas. Besides presiding over criminal and civil proceedings in our municipal court Judge Madison also serves as a State Magistrate with the same powers and duties as County Court and District Court judges to administer Search Warrants, Arrest Warrants, and to set Bail and Bail Conditions on persons charged with criminal offenses, ranging from Class C misdemeanors (traffic violations, public intoxication, etc.) up to Capital Offenses (such as murder of a police officer or murder of a child). As a State Magistrate Judge Madison is also empowered to issue Magistrate's Orders of Emergency Protection (protective orders) to help protect victims of domestic violence and at times may be called on to issue emergency Mental Commitment Orders for persons in a mental health crisis that pose a danger to themselves or others.

The three separate but equal branches of government are: 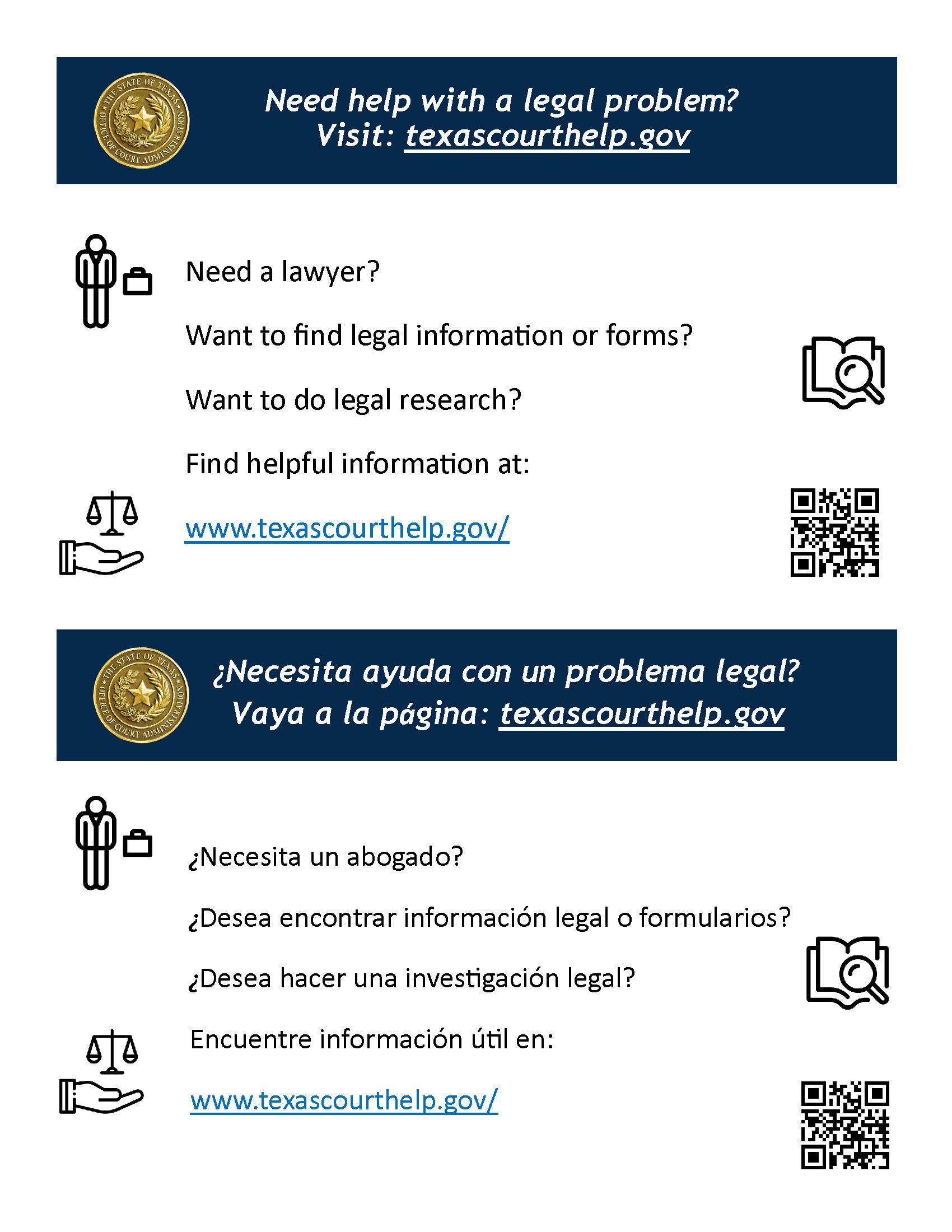 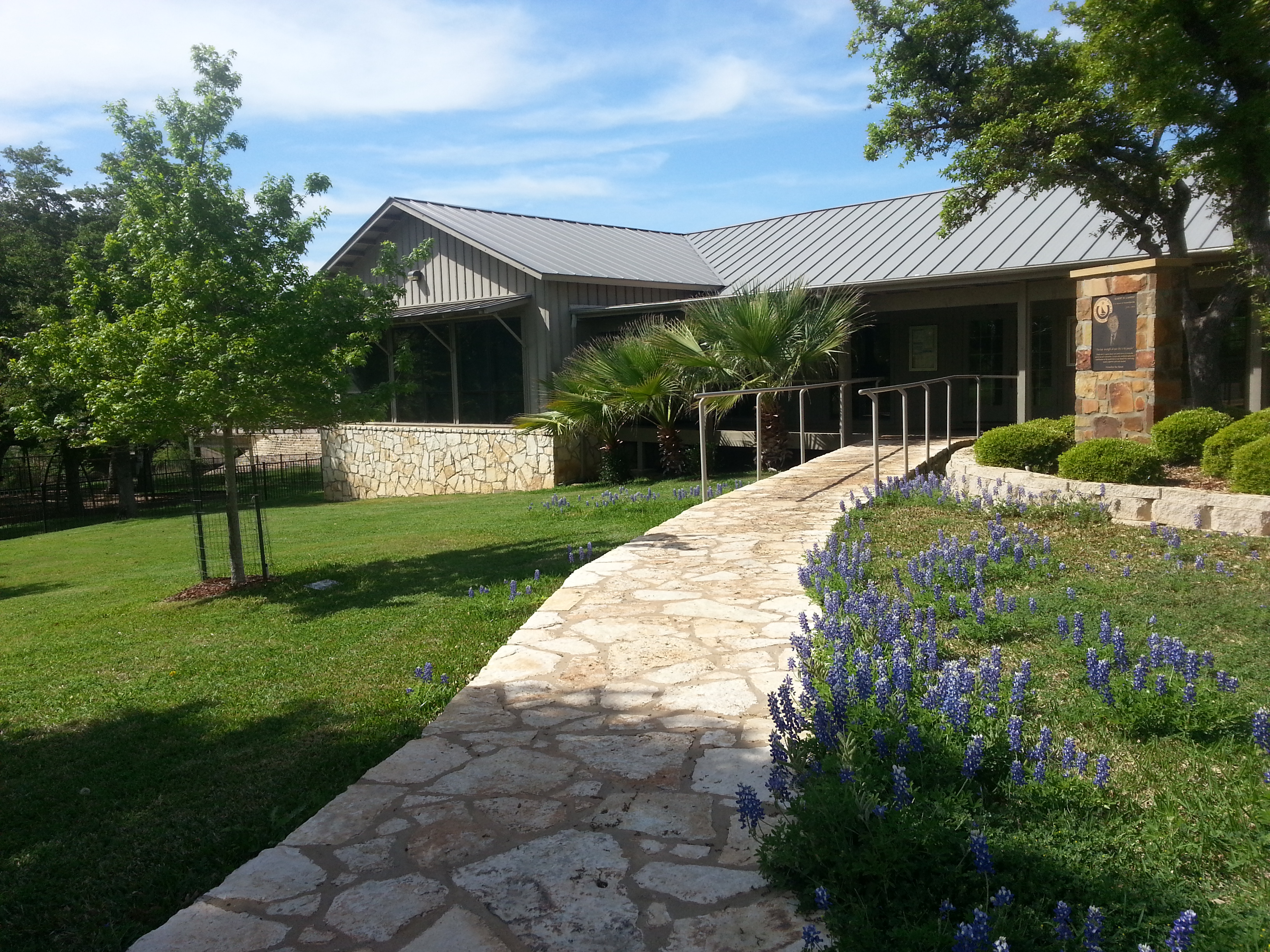